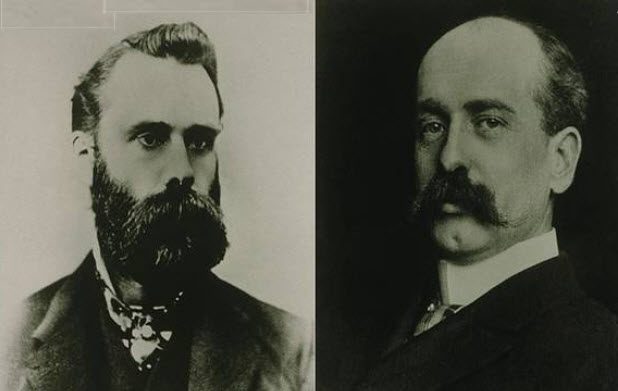 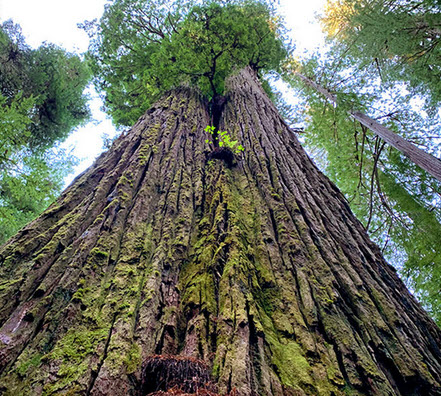 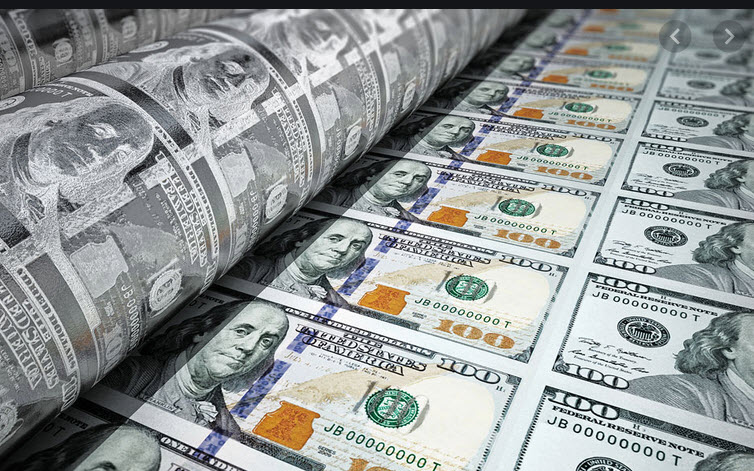 Markets and Election Years - Is there a consistent pattern?

As we head into another election cycle, can history provide is with any clues about how the market or rather the institutional money behaves?

Elections and their respective winning party policy outcomes inevitably have impact on businesses, taxation and the economy. The closer the race is, the more diverse the policies and the more unknown the outcome, the less certainty the markets or investors have.

It would be logical to assume in such instances that institutional money is going to de-risk and hedge their portfolios to some extent going into an election. 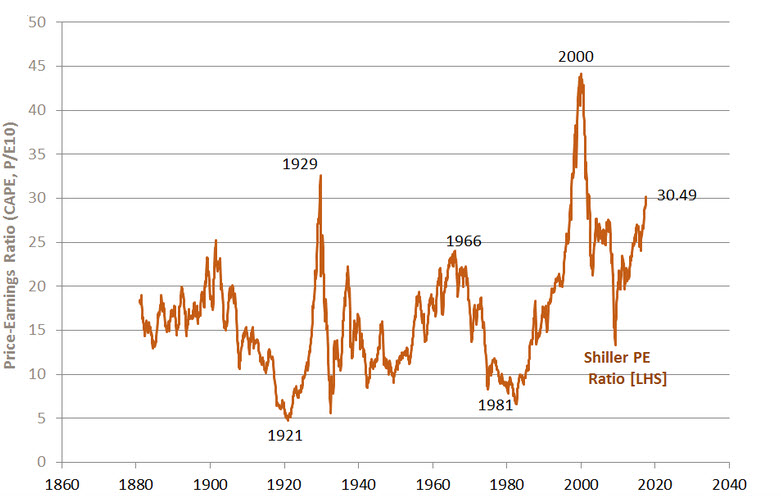 Valuation models such as the Price/Earnings (P/E) Ratio or adjusted versions of the latter such as the Shiller price-to-earnings ratio (which is a P/E ratio based on average inflation-adjusted earnings from the previous 10 years) aim to project and predict the relative earnings power of a company over a period of 10 years. The higher the PE ratio is, the greater the expectation a company will deliver strong growth and profits. The expectations of strong growth and profits and rewarded by the markets with a higher valuation. Conversely, the lower the P/E Ratio, the lower the expectation of the company's growth rate. This is likewise reflected in the overall valuation of a company.  Price/Earnings rate multiples will inevitably decline once a company reaches a certain size which is offset to a degree by the greater earnings realized.

Can the P/E ratio help you mitigate risk and optimize returns? It can be a useful factor or variable that should be taken into account along with a number of other variables. For example, it is a useful measure for comparing a company to it's competitors and the aggregate P/E ratio of companies in a particular sector vs another sector of the economy or the market as a whole. Expectations are of course based on human analysis and an unknown outlook of the future. The higher the expectations and resulting valuations, the more risk as a lot needs to go right and keep going "right" in order to justify higher P/E ratios and valuations.

High P/E Ratios can help you identify up and coming companies that the market is identifying as having the strongest potential. Such companies are often referred to as "Momentum" stocks and can deliver significant gains. Companies with strong sales growth provide a foundational underlying metric that offers investors a rational reason for paying a high P/E Ratio for a company. However, this is not always the case. Companies can command high P/E ratios on the promise of high sales and earnings expectations while not yet having any meaningful revenues or earnings. Such companies command even higher risk and warrant expert analysis.