A Window into Institutional Adoption of Digital Currencies 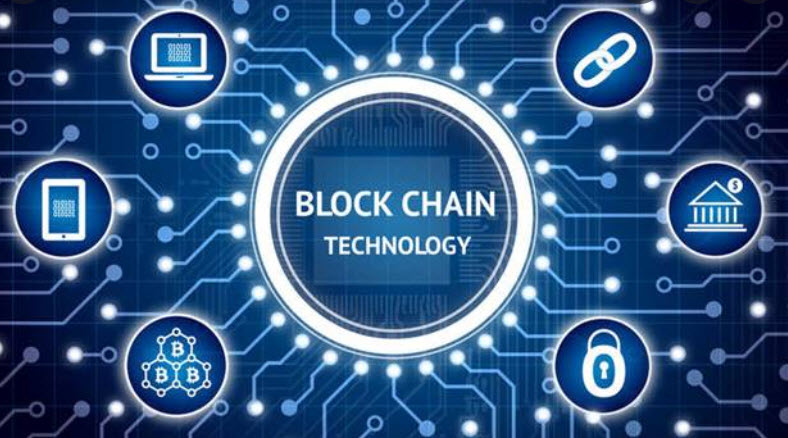 Institutional adoption of digital currencies and payment methods is on the rise. We are seeing a tectonic shift in the payments landscape along with the rise of Bitcoin. However, behind Bitcoin, blockchain companies and projects are looking to reinvent the way individuals and entire industries transact across the entire global industrial landscape.

One of the the core concepts behind blockchain is "trustless" transactions which essentially means transactions between two parties that are controlled by a piece of computer code "A smart contract" that is programmed to embody the transactional details and execute automatically. Essentially any "exchange" of property or digital property can be programmed accordingly removing the need or reliance on centralized parties or intermediaries to broker an exchange for fees. The movement to decentralised finance for example aims to remove "banks" and "brokers" as intermediaries allowing what is known as "peer" to "peer" transactions. Individual A can buy a stock or any asset directly from Individual B in a secure and trustless manner or Individuals can send monies "peer to peer" directly to one another without a bank as an intermediary.

Every transaction on the blockchain is recorded in a tamper proof ledger. No one can go back in time and modify the ledger which makes blockchain one of the most secure and transparent technologies in history to date.

The industry is still in its infancy and is evolving at breakneck speed. Yes, there is fraud and "smart contracts" which are programmatic code can get hacked if they are not well executed. However, conducting fraud on the blockchain is the last place you want to do so if you are a criminal as the blockchain is transparent and traceable. Security and technology is evolving and getting more sophisticated and increased "ease of use" will make this ecosystem increasingly accessible. Insurance companies have also come into the market to provide risk coverage in decentralized finance applications.

What started out as movement led by a small group of highly progressive cypherrpunks is now becoming institutionalized and beginning to go mainstream. In the last three months alone the number of users on crypto exchanges and market places doubled from 100 million to 200 million users worldwide.

We are witnessing the beginning of what could be a very marked shift in adoption of blockchain across the globe over the next 5 -15 years that can impact every industry.

In the world of instituional finance here are some interesting adoption facts:

VISA's partnership with over 50 crypto companies will make it easy for clients to convert and spend digital currencies at 70 million merchants worldwide, even those that do not accept digital assets.

"The merchants don't have to change anything," Cuy Sheffield, Visa's head of cryptocurrency, told Insider. "It will be the same as any other Visa transaction to them. But on the backend, the crypto assets are instantly converted into fiat."

Sheffield also said that with more than $1 billion spent on crypto-linked Visa cards in the first half of 2021, he is optimistic there is more to unlock.

The next 5-10 years are going to be interesting. The biggest financial institutions and investment Guru's are moving into the blockchain. If the adoption rates to date continue along the same trajectory, we will see continued growth and momentum in institutional and individual adoption of digital currencies and the blockchain altogether in businesses and industries worldwide.