Generating Alpha. What is it and Why is it Desirable? 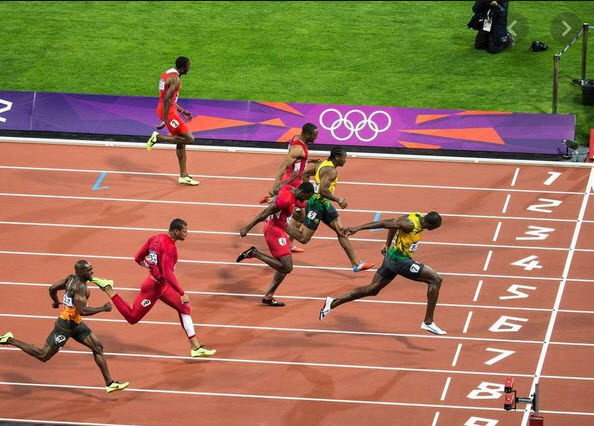 When somone in the investment world refers to "generating alpha" or "beating alpha" they are referring to out-performing a given market indexes annual performance. Alpha is a performance indicator and a component of MPT (Modern Potfolio Theory). The objective of modern portfolio theory (MPT) which was developed in the 1950's is to find the best possible diversification strategies with the objective of achieving a greater expected return with a lower amount of risk. In order to do this it evaluates the following five risk variables:

The overall objective of MPT, as it has evolved, is for investors or rather investment managers/advisors to find a combination of non-correlated investments that have the best potential expected level of return for an appropriate level of risk.

Alpha is therfore a comparative performance measure that is often used to rank mutual funds and other types of investments.

A more in-depth analysis of 'alpha" may also include "Jensen's Alpha" which takes the capital asset pricing model into account and includes a risk adjusted component in terms of how it is calculated. Apha and Beta are often used together by investment managements to compare and analyze returns.

The Origins of Thanksgiving - It May Not Be What Y...
Why Navigating the Markets and Your Financial Futu...