The Impact of The Biden Tax Plan 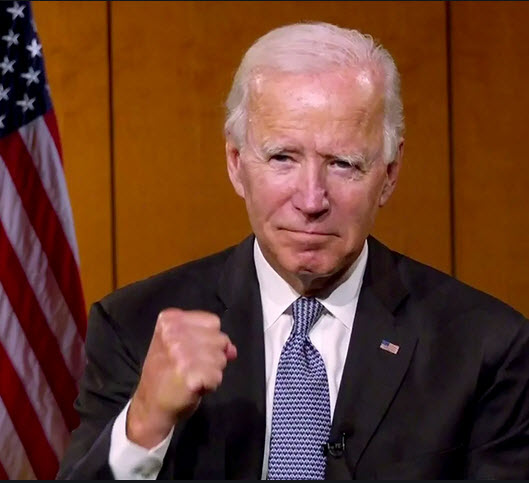 Joe Biden announced his new trillion dollar infrastructure plan last week and how he intends to fund it, which sent chills through the markets and the $400,000 plus annual income earners. Of course, this should not have come as a surprise. The odds of the Biden Administration not implementing such a key campaign promise was close to zero. What the announcement did do was sound the alarm ammong the top segment of american earners that it was time to take action and evaluate steps to mitigate taxes going forward under the likely scenarios outlined by the president.

The actual proposal however still needs to pass the chambers of congress and the resulting outcomes will not be known until it does. It is likely that the proposed announcement of a hike on income and capital gains taxes was a negotiating tactic and it would be unlikley that long term capital gains would be as high as the 39.6% proposed rate and more likely to be sub 30%. In addition, it is anticipated that there will be an increase in estate and gift taxes which will also require heirs to pay capital gains taxes on assets above a certain amount that they inherit.

The cosy tax rules governing asset inheritances which has allowed wealth to be locked up generationally without taxes needing to be paid on any assets held for the long term looks likely to change. The Biden infrastructure proposal needs funds to pay for it and just adding to the national debt to pay for it is not a solution. In a predominant capitalist society the spoils of industry and most advantageous tax rules go to the few while comparatively much larger segments of the population live on sub $15/hour wages and are unable to cover the increasingly expensive needs of life.The middle classes are shrinking and the working classes have felt left behind.The new Biden Tax plan aims to address some of these imbalances.

It is worth noting that much of the technology that launched companies such as Google, Apple and so forth came out of american tax funded development laboratories such as the Lawrence Berkeley National Lab and many others around the USA. Yes, your tax dollars are building and funding these companies and the next generation of the same with funding research, innovations and science that is way ahead of its time.

While no one likes to be taxed let alone have taxes increase, they so serve, ammong other things, incredible research and innovation that has made America a powerhouse of industry around the world, albeit a declining one. As investment into research as a percentage of GDP goes down, we should all be concerned. Innovative and cutting edge research must be funded by the government so that companies such as Google can then take that research and get private capital to keep developing the end product into something that is commercially useful and viable. In a globally increasingly competitive market place, this is a necessity, not a luxury for America to stay a dominant player.

The tax laws of America were created by the wealthy for the wealthy. Some redistribution of resources will be in the collective best interests of this country. Many of the wealthiest americans understand this. Afterall, there only so many nice meals, suits and clothes that a billionaire can consume and use.

Furthermore, there are still creative means within the tax code for those impacted (the $400,000+ annual earners) to mitigate their taxes such as inclusion of assets in trusts.

The potential loss of the step-up in basis which was unexpected could well be more of an issue for middle-class Americans. Their estates would be exempt from the estate tax, but heirs would have to pay tax on the appreciated gains for the assets they inherit.

There is no ideal plan to fund insfrastructure. With a massive national debth that has only grown faster with the advent of COVID, national, state and local governements are struggling with defecits. In such an environment, there is certainly no ideal plan to fund critically needed infrastructure. The Biden Tax plan will result in growth and jobs. However you judge the means, the results will very likley be of benefit to many if not all Americans.

Inflation - How Big a Risk Is It?
Technical Indicators - Bollinger Bands