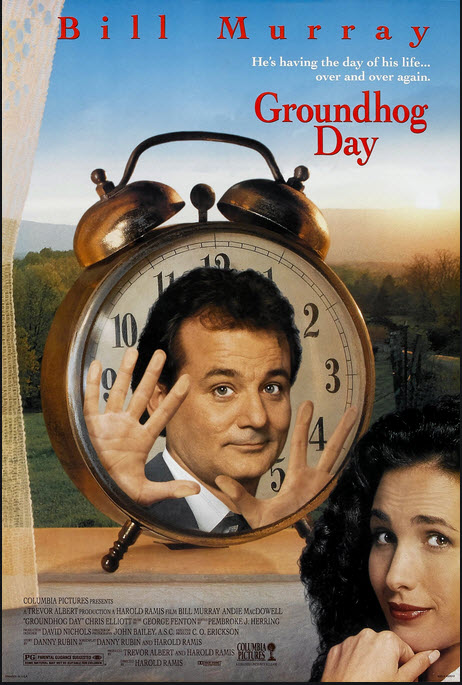 We have seen this movie before. After the roaring 1920's, the stock market melted up to euphoric highs only to crash in stupendous fashion. In the internet boom of the late 1990's the NASDAQ hit likewise euphoric highs only to crash back down to earth. Following extremely lax lending practices coupled with low interest rates the flying real estate boom coupled with mortgage backed securities fueled the 2007/8 great recession taking the entire banking and monetary system to the brink. Massive stimulus injections lifted us out of that great depression.

Economists have long seen repeating economic cycles in history. Booms followed by Bubbles and then Busts with long periods of economic stagnation, only for the cycle to repeat. We have written about this before but want to write about it again because while we have seen this movie before in the US and all around the world, the movie we are seeing unfold the US today is different to one's we have seen in US history.

The convergence of record national debt, stimulus, low interest rates, inflation, a booming stock market in the midst of a global recession have created a mix of ingredients that could fuel one of the great bubbles and busts of the modern era.

The Fed has indicated it will keep interest rates low for the next two years. This in combination with what will ammount to more than $10 trillion in stimulus infusions into the US economy is inevitable fuel for inflation. The only question as we have posed in previous articles is how much? This remains to be seen. After the initial supply chain/demand imbalances are addressed along with rising demand - in a just-in-time global industrial inventory management system - the extent of inflation will become more apparent.

Low yields for investors seeking safety in sovereign backed systems are now - in an inflationary economy - crossing over into potential negative yields. In the US alone, over 18 trillion dollars are sitting in low yield instruments across commercial banks nationwide. Some of this money will inevitably be forced to seek higher yields.

The national debt has ballooned to the point of almost being out of orbit. Prior to COVID politicians and economists were scratching their heads about how this could be repaid? Modern Monetary Theory (MMT) has provided a rationale that the impact of money printing and national debt levels is not consequential. How convenient. A politicians dream. However, as with all new economic theories, there is little evidence to prove it out and as we have seen, once disproven it’s often too late.

Skyrocketing national debt, a track record of not balancing the books and spending more than one’s income, has been the downfall of many empires. It is hard not to see how such a pattern – left unchecked- is not building in future systemic points of failure. There is little incentive to raise interest rates in the US or worldwide as that will push up the cost of servicing debt, which many governments cannot afford. Repayment of national debts seems out of reach and while devaluing the dollar through endless money printing may offset some of the bill, it is hardly a solution.

We are in new territory with all these factors in the mix at once. There is clearly enough fuel in the system to drive markets and hard assets higher, perhaps a lot higher.

There will likely be corrections of 10-25% along the way to higher highs. How high can this go and over what timeline? It is impossible to say. There is enough fuel in the system with all these factors in play for this to bubble up further than anyone thinks is possible.

We can say that history has more than proven out that economic cycles fueled by just one or more of these ingredients have inevitably gone from boom to bubble to bust. With all 5 ingredients mentioned in this article in play, how can the same cycle not play out?

Savvy money management and risk mitigation are perhaps more important than ever now to both generate and safeguard wealth.