Why Stocks Shrugged Off Iran Escalation 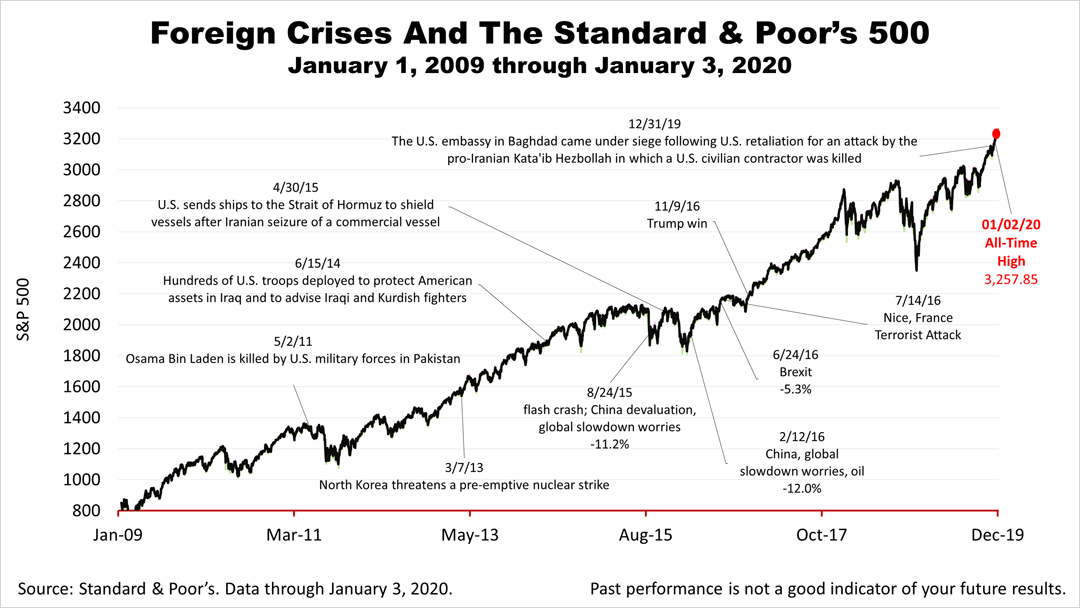 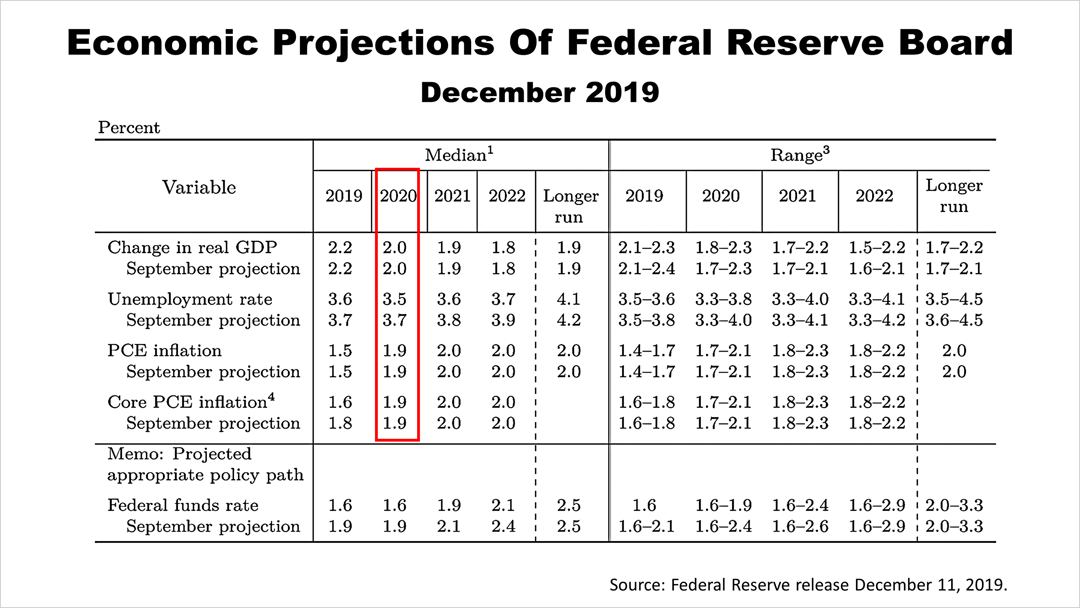 That's not roaring growth, but the Fed's projections as of December 11th, 2019 were realistic and make it likely that the 10½-year old expansion will continue despite the new foreign crisis.

Although a war with Iran would present serious new risks, not to mention ethical questions, the evidence shows that the U.S. consumer's behavior is not much affected by foreign conflicts.

The U.S.-China trade war did not prevent the stock market from rising nearly 30% in 2019. Brexit did not stop the bull market. The bull market kept right on going.


The U.S. is exceptional among world economies because the consumer population makes 75% of U.S. gross domestic product and they keep growing in wealth by objective standards — despite foreign crises, politics, and ephemeral distractions.